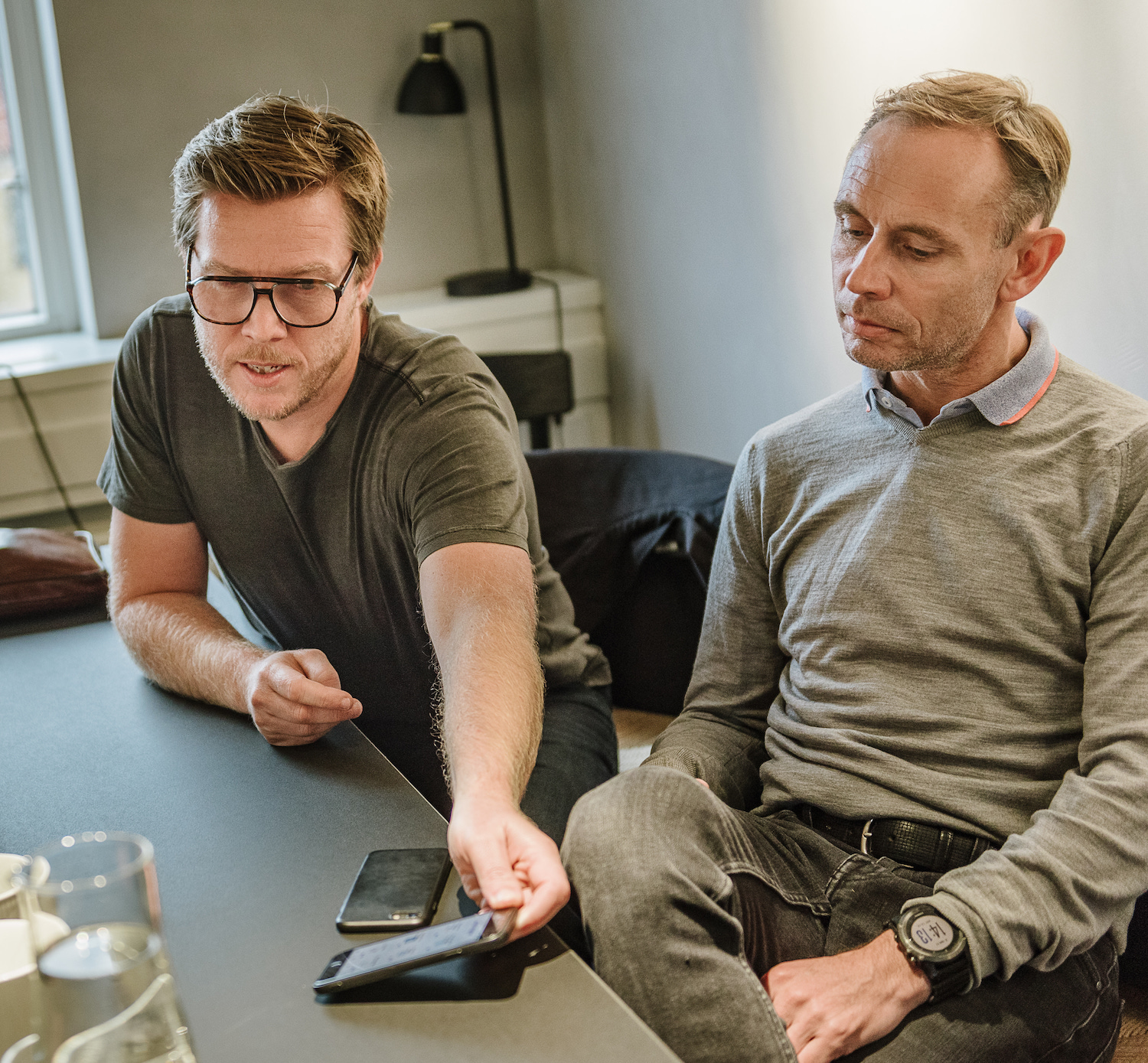 easymove is a spin off from the company Running26, which has more than 20 years of experience and knowledge within implementing preventive health initiatives in danish workplaces.

We began the development of easymove when we saw that our core deliveries, such as physical training, very often only attracted those who were already active instead of creating a community for all. This was far from our ambition. Therefore, we decided to do something about it, and our initial solution was to develop an app based on gamification and scientifically substantiated micro-activities that create value and health for everyone.

We ended up with a solution that could also collect health and well-being data in order for the companies to get a better insight into the general state of health. In this way, efforts and action plans became more targeted.

After a series of successful test runs, insanely exciting data and super positive customer feedback, we launched easymove as an independent tech company in 2019.

These are the people behind the easymove experience.
You can read more about who we are here: 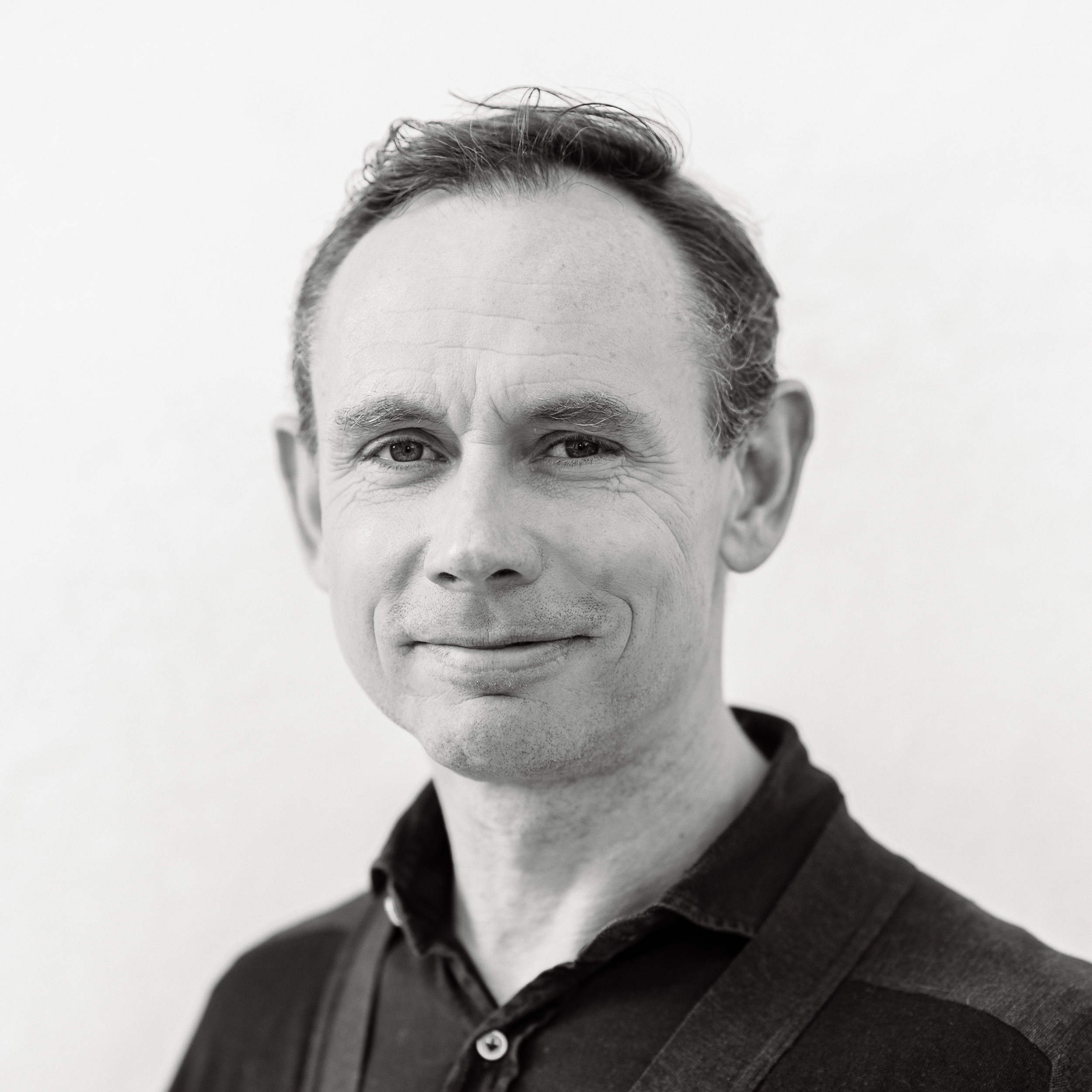 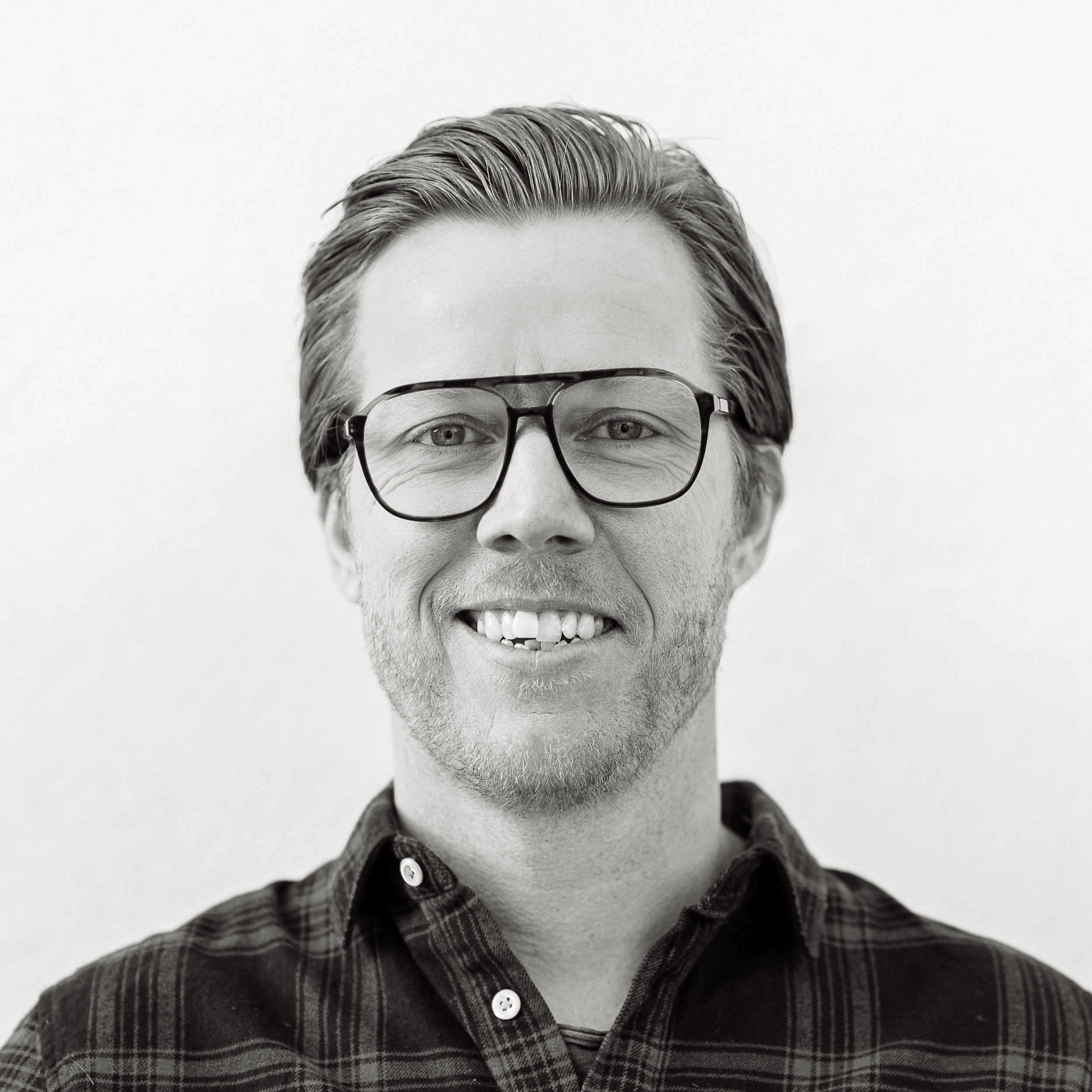 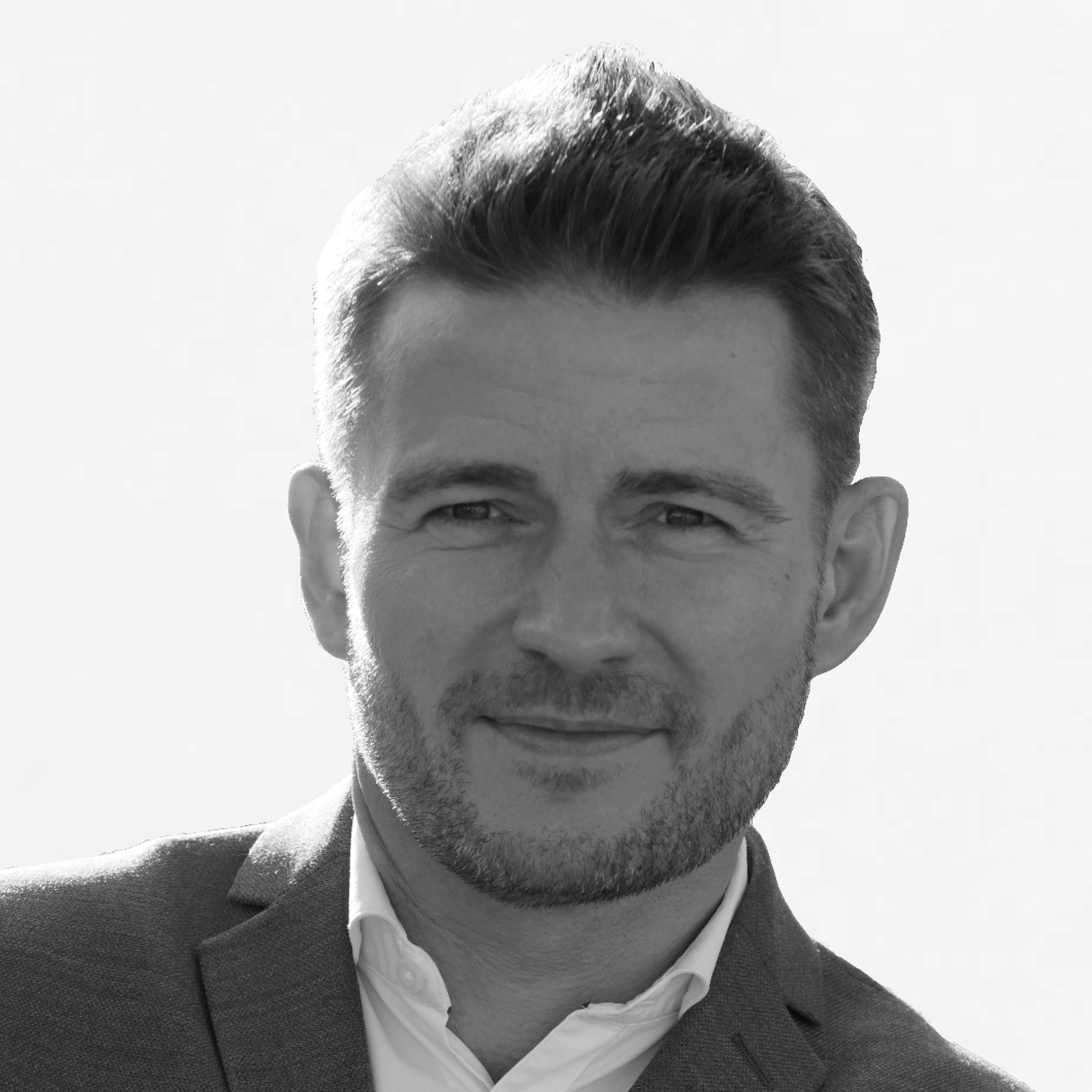 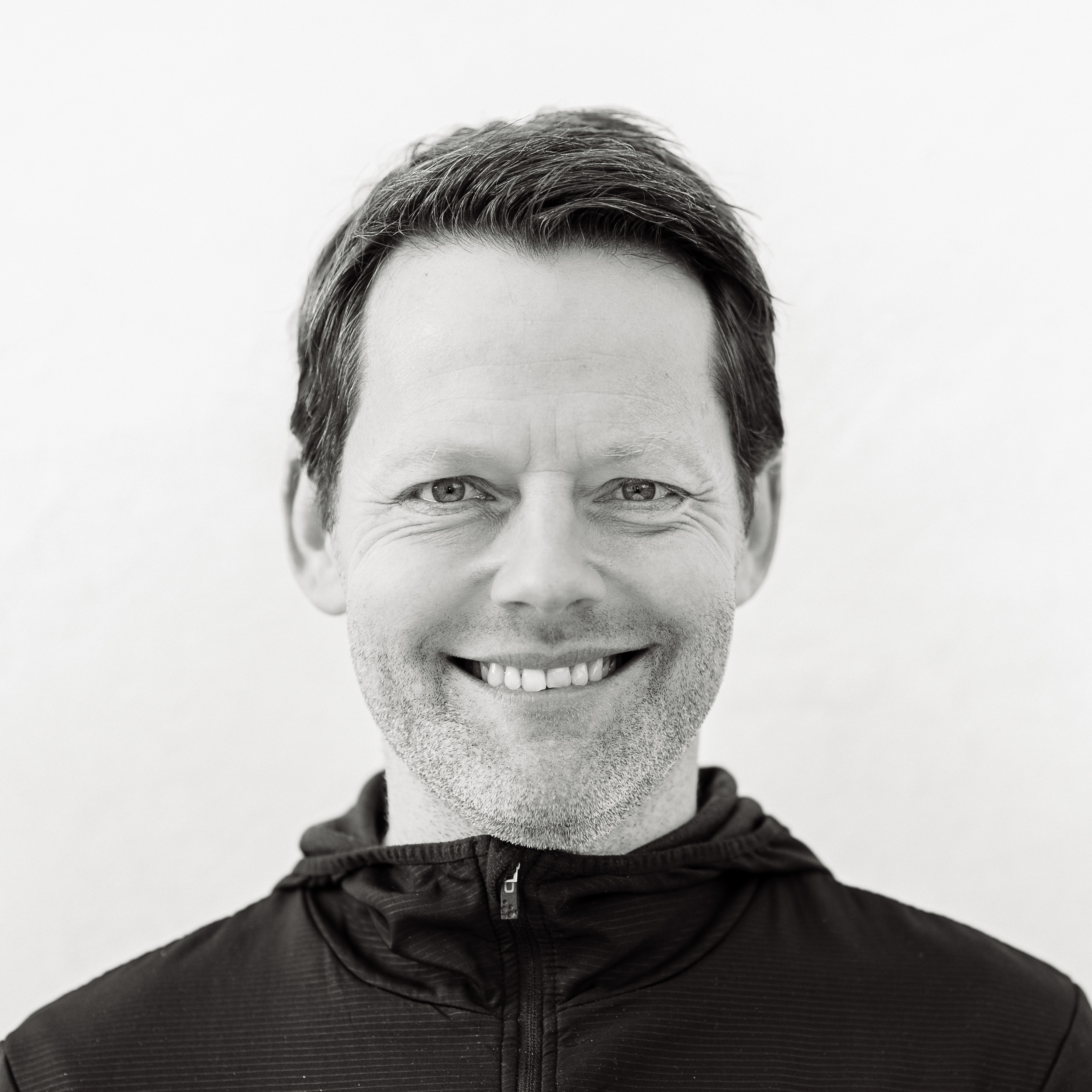 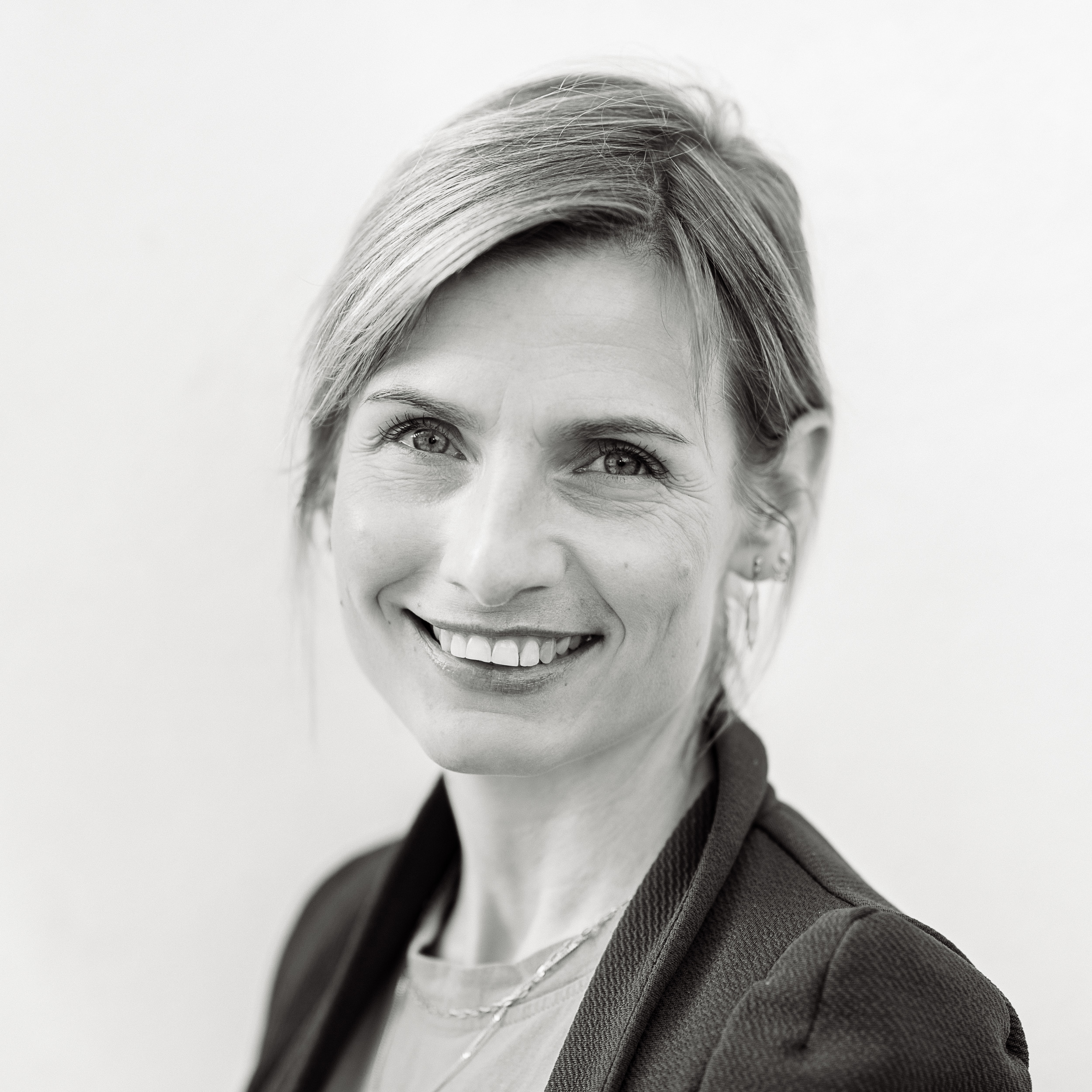 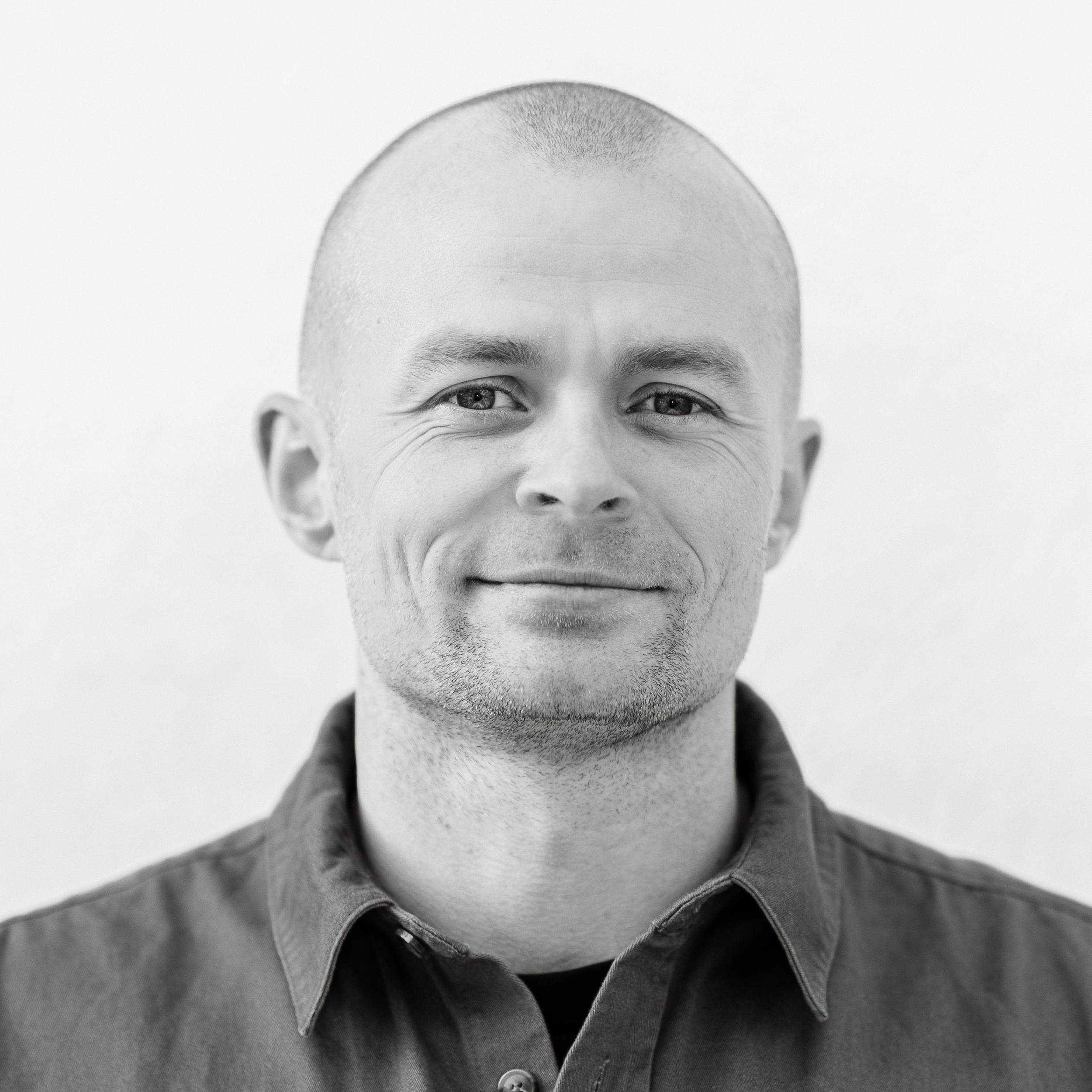 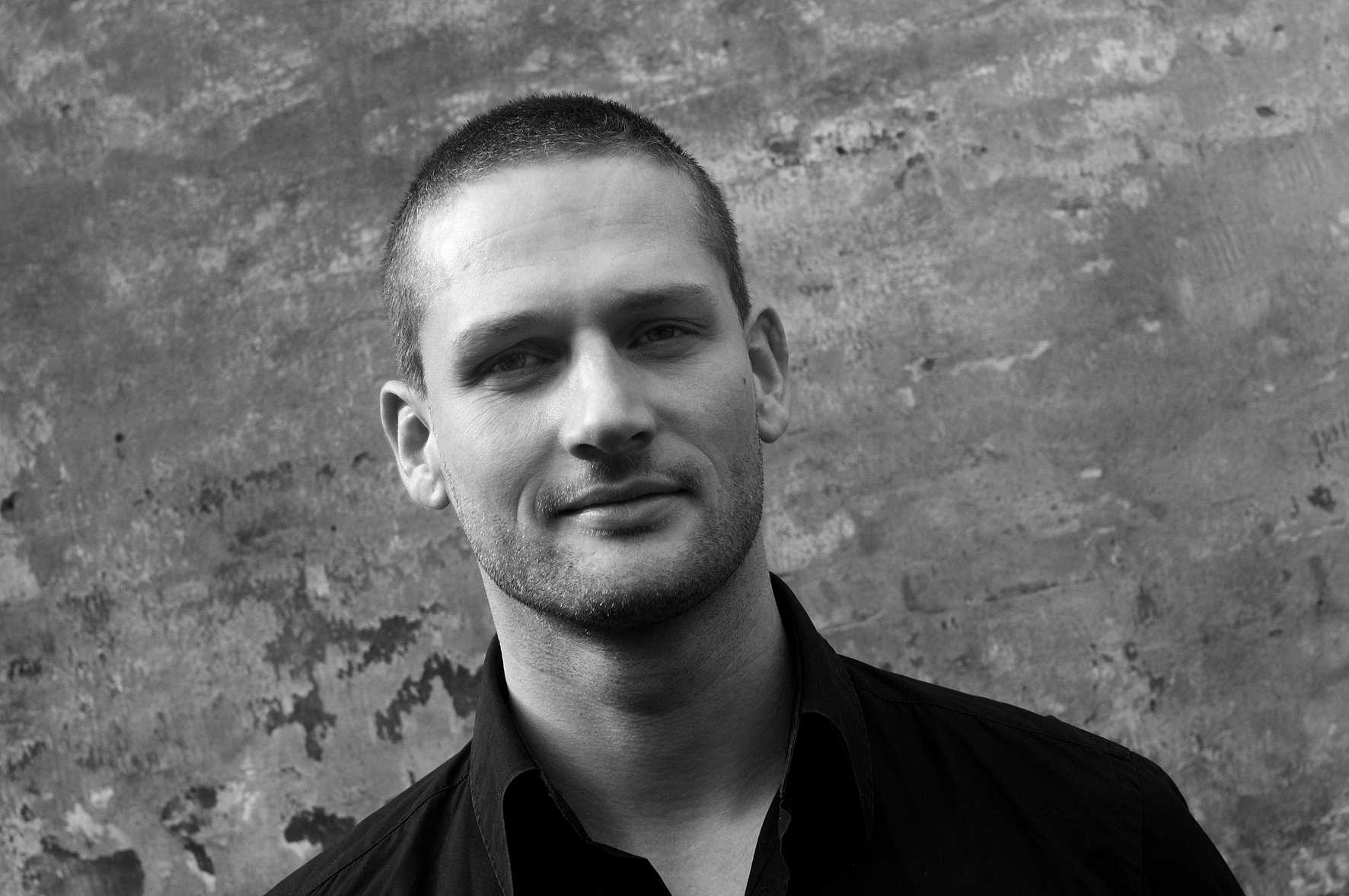 Latest from our blog

We are looking for two new colleague. Get onboard!

We can't wait to hear from you.
Thank you! Your submission has been received!
Oops! Something went wrong while submitting the form